This spaceship is about to start off from a distant planet and head home, to Earth. But somebody in the crew clearly doesn’t want it to happen. As you prepare for the launch, there is a mysterious murder in one of the technical rooms. There is a traitor on board! And you need to find out who it is as soon as possible, otherwise the whole group of astronauts risks dying without reaching the native shores. But how can you pass the verdict without having clear facts that would point to the killer? You can’t, so you have to make wild guesses. Or not so wild – after all, there are enough pairs of eyes to watch each other and discuss their observations at the general vote. There is a board game called Mafia where peaceful citizens need to reveal the criminals disguised as them. Among Us Kogama is much the same. You gather in the main hall, you discuss your suspicions, you vote and decide who needs to be executed. The most probable candidature will be pushed out of the ship into space. However, don’t expect to make the right decision at once. The murderer understands that they have to pass for an innocent as long as possible, so they will try to put on the best appearance. You have to be careful and shrewd not to fall for this spectacle and notice alarming signs showing you that you’re talking to a traitor. You don’t have a lot of time – dead bodies are found all over the vessel. It won’t be long before everyone is killed and the murderer succeeds. So you need to do your best and use your logic skills to put together all clues and fragments if you hope to reveal the killer’s identity. Note that you can also get the role of the murderer – then your task is quite the opposite. Enjoy the thrilling and intense gameplay of Among Us Kogama and see if you can unmask the villain – or fool everyone making them pay with their lives! 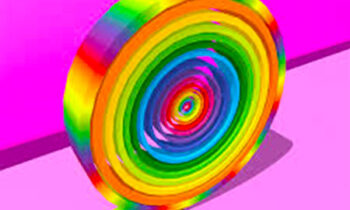 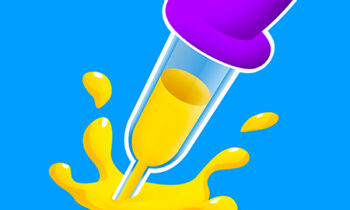 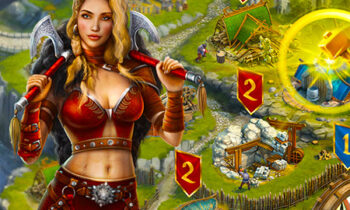 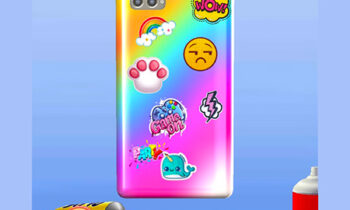 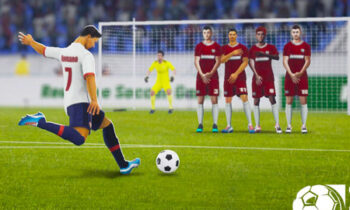 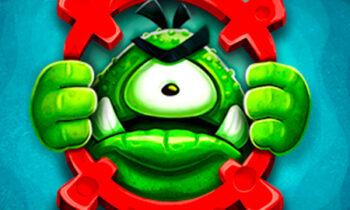 Play
Among Us 2
4 Popular

Play
Hello Neighbor 2
We use cookies to offer you a better browsing experience, analyze site traffic and personalize content. If you continue to use this site, you consent to our use of cookies.
Close